Fortunately, I had family who lived in Hereford, UK. Seeing how desperate my situation was, they consulted my family in Iran about the possibility of continuing my education in England.

My studying in the UK would present my parents with a very high financial and emotional cost, but they lovingly prepared themselves for this sacrifice, realising how significant education was for my personal and emotional development. In 1996, I obtained my student visa six months after my application, and had an interview at the British Embassy in Nicosia, Cyprus. At the time, the British Embassy in Tehran was closed. 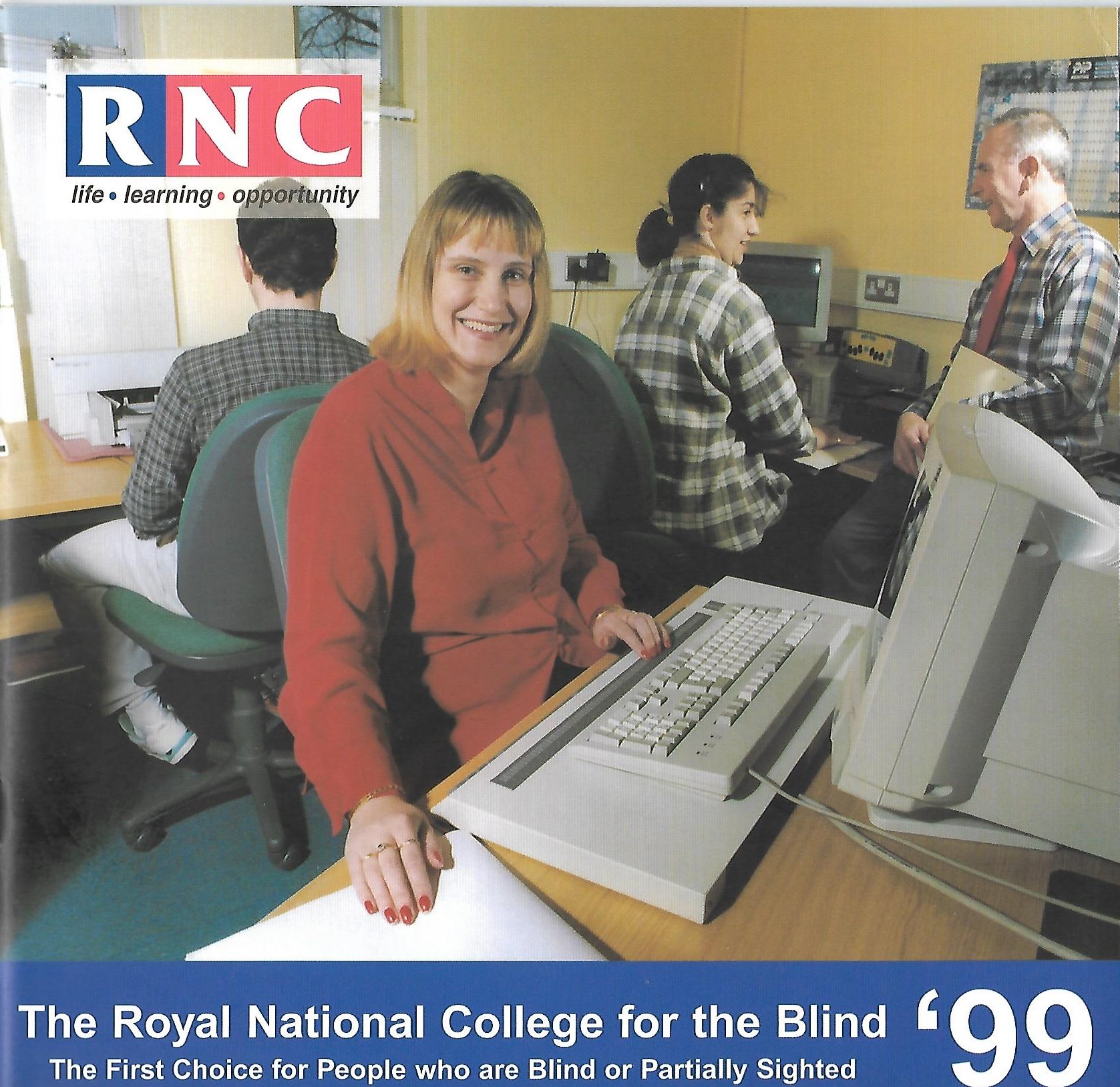 Once the formalities were completed, I moved to Hereford to live with my aunt and her family, in September 1996. My education restarted at the Royal National College for the Blind in Hereford with a Foundation course in Independent Living, GCSEs in Maths and Psychology, A-Levels in Arts and Psychology and an AS-Level in Statistics. I exhibited my artwork both locally and nationally, and sold some of my paintings at events. I was also the recipient of the Prize in Classical Art from The Worshipful Company of Painter-Stainers in 1999.

Coming from a very close-knit family, moving away hurt me more than I had prepared myself for, and the feelings of homesickness ran deep. My daily interactions with the friendly staff at the College, and my living arrangements with fellow students, created a substitute family for me, albeit in an environment that was ultimately an unrealistic, protective and sheltered one. The specialised and accessible campus deluded me with a feeling of complete independence, which had been alien to me six years earlier. That said, The ‘Blind College’ in Hereford, as it was known amongst students, provided a safe and comfortable space for me to develop my potential and gain confidence, something that I had longed for before. 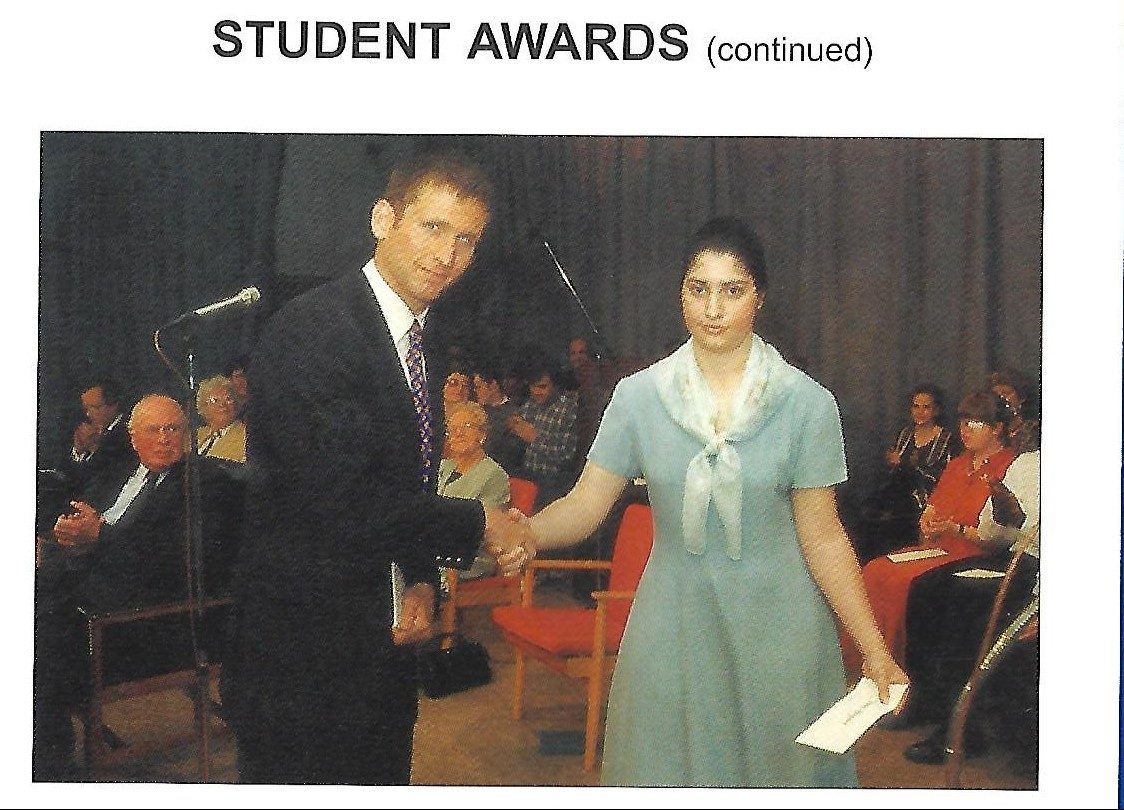 Funding the impossibly high college tuition fees was also a big burden for my family. During my final two years, although I was still receiving contributions from my parents, my aunt and I started applying to charitable educational trusts to help with funding. I was awarded bursaries of different amounts by various trusts, as well as a discretionary award from the College. This is how I managed to complete my college years and then progress to an undergraduate course at Staffordshire University in History of Art, Architecture and Design. 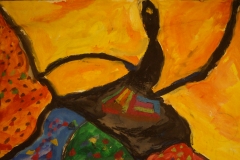 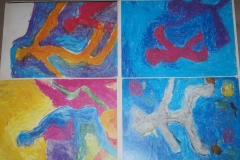 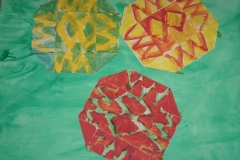 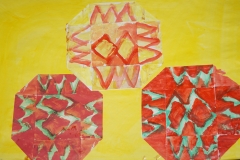