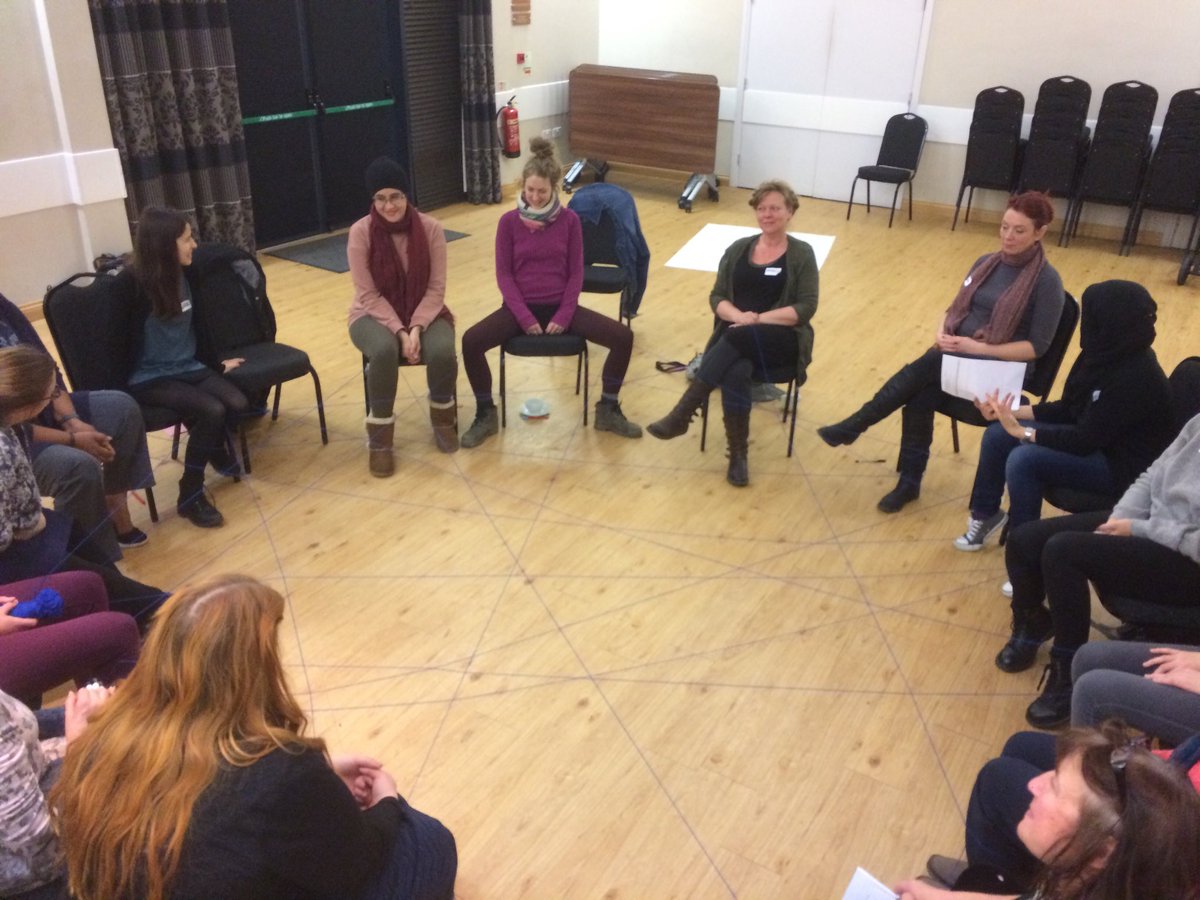 Last week was not as busy.  Earlier on in the week, I received a rejection email for an abstract I had submitted for a journal article.  While I was disappointed by the rejection news, in retrospect, I was relieved to have more time for my other commitments. 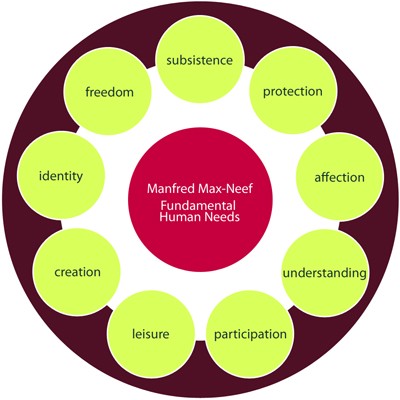 I attended the second session of the Women for Peace course.  This week, we looked at Max-Neef’s Fundamental Human Needs, which explains the importance of understanding, love and affection, rest and leisure, identity, freedom, creativity, security and protection, subsistence, and participation in equal measures.  According to Max-Neef conflict occurs when one or more of these are lacking.  The chart was thought provoking, and while I liked the principle behind it, I did not feel these needs apply in equal measures across cultures or ages.  Sat in silence, we then made assumptions about one another in pairs.  Looking into each others’ eyes, while making a number of assumptions was a very uncomfortable experience for many of us, myself included.  Culturally we are not conditioned to make direct eye contact for longer than a few seconds.

The exercise also made us aware of the challenges associated with making assumptions based on the limited information we have of an individual.  We watched Chimamanda Adichi’s Ted Talk on the Dangers of a Single Story narrative to reinforce the negative aspects of last exercise (https://www.ted.com/talks/chimamanda_adichie_the_danger_of_a_single_story).  Following this, we were asked to write down words/phrases that are associated with the stereotypes of certain groups such as Irish people and refugees, and then have a discussion.  This exercise brought home for me my own Single Story narrative, and the stereotypes and assumptions people make about disabled people such as unfortunate, unemployed, lazy, scrounger, useless, lonely and asexual.  I thought about the damaging effects that these labels leave on me and other disabled people, and the wider implications for the society at large.

On Thursday I talked about my experiences of employing PAs for over a decade in the Employers Briefing, organised by Leeds CIL, to a group of new and potential employers.  They asked questions about different stages of being an employer from recruitment to management issues.  Although some of the questions were personal and trickier to answer than the other ones, I was only too happy to help as I know how valuable I would have found this kind of session myself, when I started using the Direct Payment scheme with all its overwhelming complications.  Hearing the firsthand experiences of people who employ PAs would have given me clarity and confidence in my new role as an employer.

On Friday I attended the Healing Centre and saw and gave healing to a new client on my own.  I had an audience – two watching as students, and two full healers.  Despite this, I felt confident with the process, something which I would have not found so easy a year ago.  The positive feedback I received from the client gave me further encouragement, knowing that I am on the right path.  I have started reading a book by Barbra Brennan called Light Emerging: The Journey of Personal Healing. I am finding its take on healing and the auric field so very fascinating.  If only I was able to undertake a course in one of the Barbara Brennan Schools of Healing!

I have been watching episodes from the BBC Human Planet series.  It has made me wonder how complacent we in the Western modern civilisations have become, with all our comforts, when comparing our lives with the harsh realities of Inuit and native foresters, and how much we are given, for which we should be grateful and yet often are not.